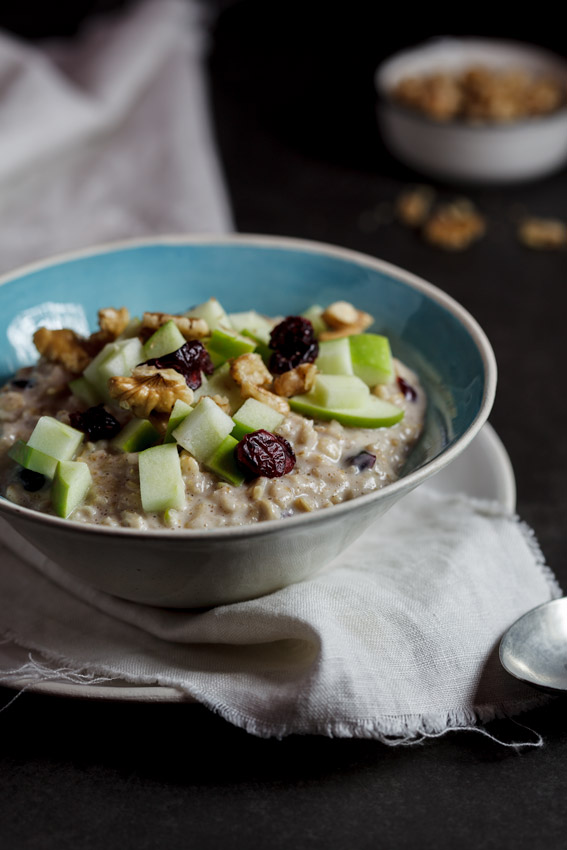 I won’t lie to you. I’ve never been the biggest fan of oats. I never really liked the texture. But then a few years ago I ate oats at a swanky hotel (only because it was part of the set breakfast menu) and I fell in love. It was creamy and rich and absolutely delicious. I mean, it’s kind of counter-productive to have healthy oats with a lot of cream and butter but yowza, it does make it absolutely scrumptious. 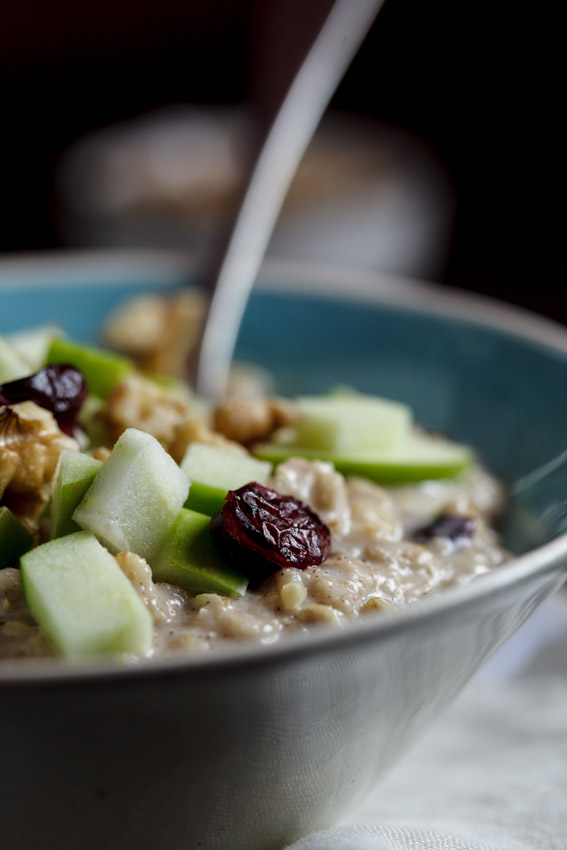 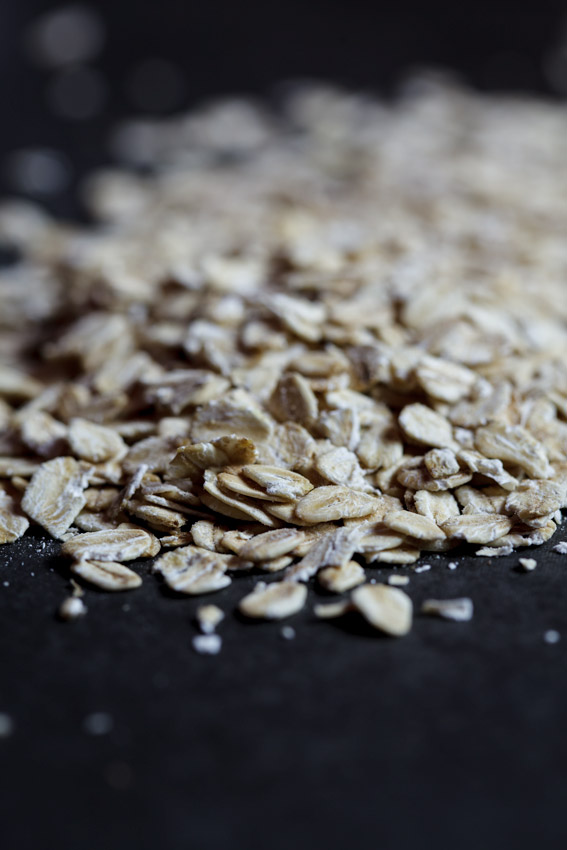 Even though this does include a little butter, I like to cook the oats in a mixture of coconut milk and boiling water. You could of course use any milk you want (almond milk would also be good). To add more texture and flavour I added grated apple, dried cranberries and toasted walnuts. A pinch of ground cinnamon turned this into the apple pie oatmeal that I have made for breakfast almost every morning for the last few weeks. Even though this apple pie version is just wonderful, any fruit or nuts could be added. I think a few berries and a drizzle of honey would be a wonderful Summer alternative to this more autumnal recipe. What are your breakfast stand-bys? Those recipes that just make their way into your life and become regulars? 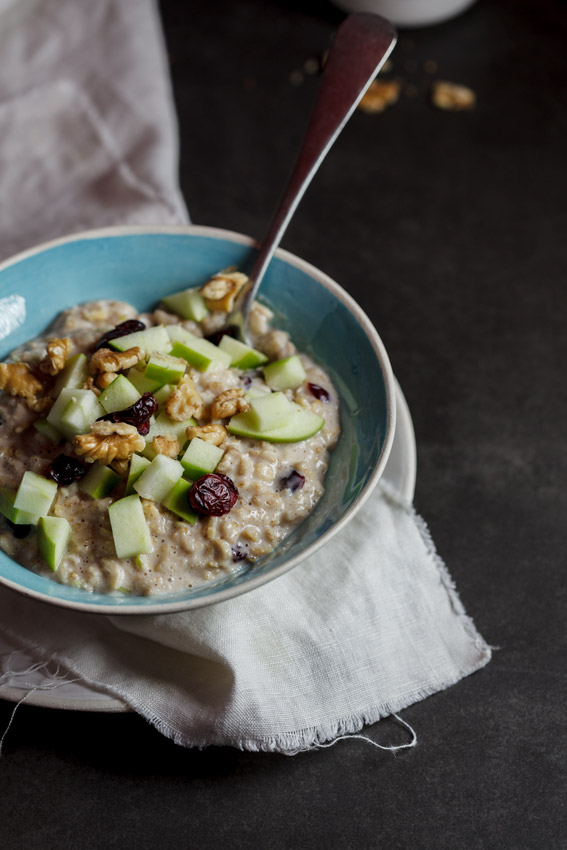 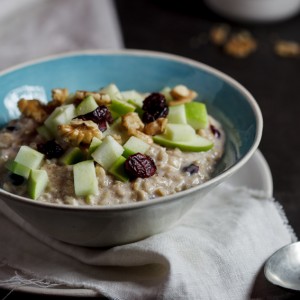 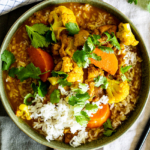 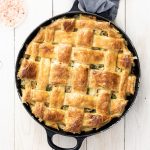 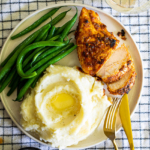 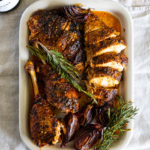 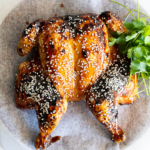 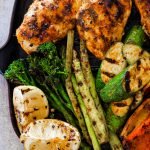 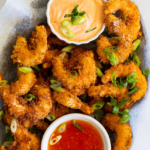