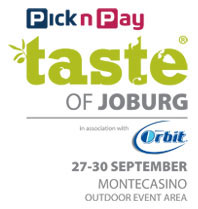 Since I won’t be able to attend this fabulous event this year, I’ve decided to giveaway 4x double tickets to my readers based in Gauteng. I am such a fan of Taste of Joburg and would like to urge you to attend this incredible event to get a taste of what the best in Johannesburg has to offer. 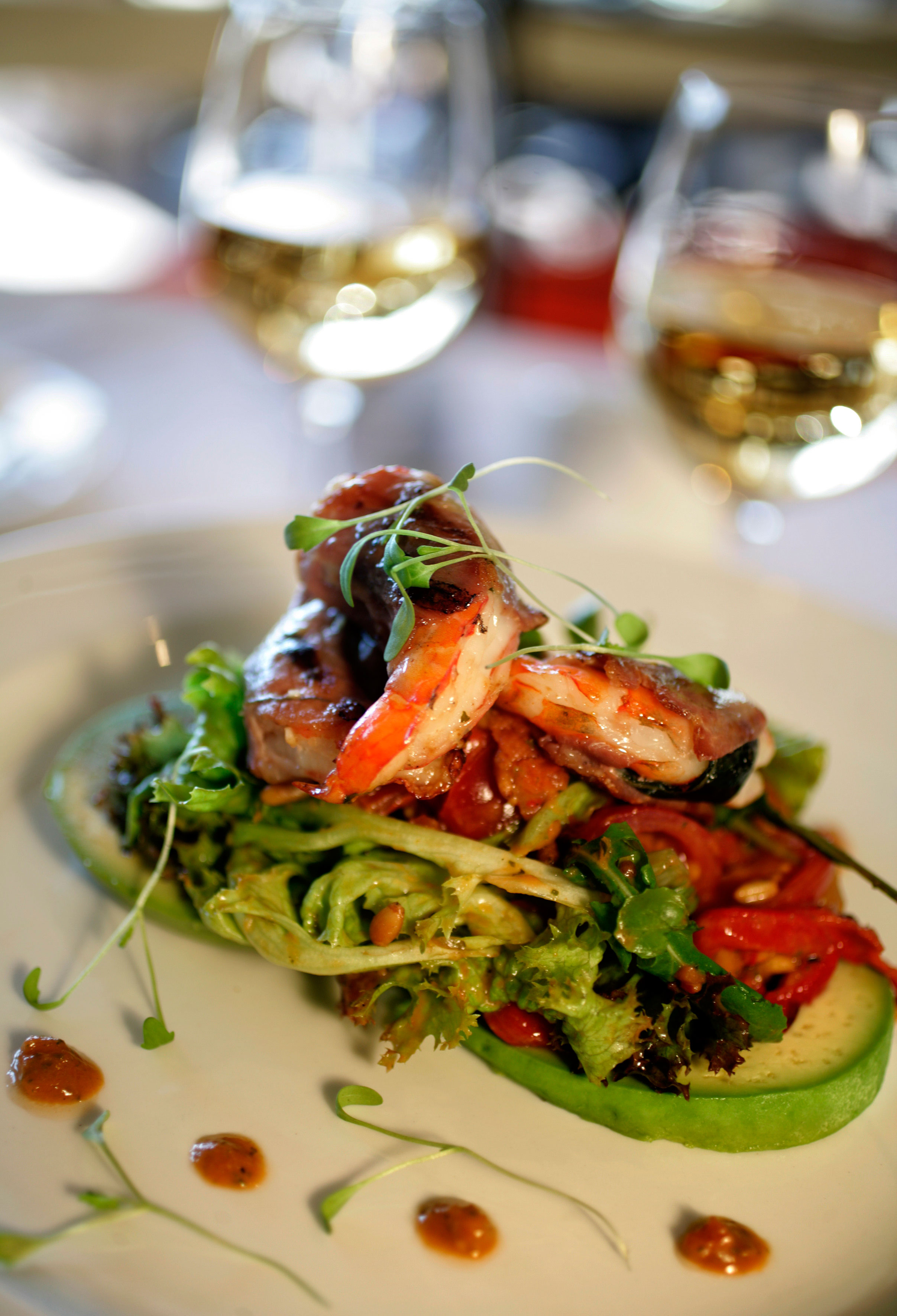 “We really didn’t have to dig deep this year,” says Taste Festivals Director, Justine Drake. “The days of Joburg being seen as Cape Town’s poor culinary cousin are definitely over. What we have this year are 13 of the City’s top restaurants as well as our own Taste Pop-Up restaurant where a handful of guest chefs will ‘pop’ in to cook their signature dishes during a Taste session.”

Some of the restaurants that are part of the festival include DW eleven-13, Padbok Thai (my favourite Thai restaurant in Pretoria), Roots @ Forum Homini and the incredible Restaurant Mosaic at The Orient.

The Taste of Joburg 2012 takes place from the 27th-30th September as part of the MTN Larger than Life festival. Tickets are priced from R80 and include a drinking glass (because there will also be a lot (!!) of fabulous wine to complement all the beautiful food).

Festival times are as follows:

To win one of 4 double tickets, please follow Simply Delicious on twitter or like our Facebook Page and then comment below letting me know you’ve done so. Also please indicate in your comment which session you would like to attend. Winners will be announced Tuesday 25 September. (This giveaway is based in Gauteng and thus any travel requirements will be your own responsibility.)