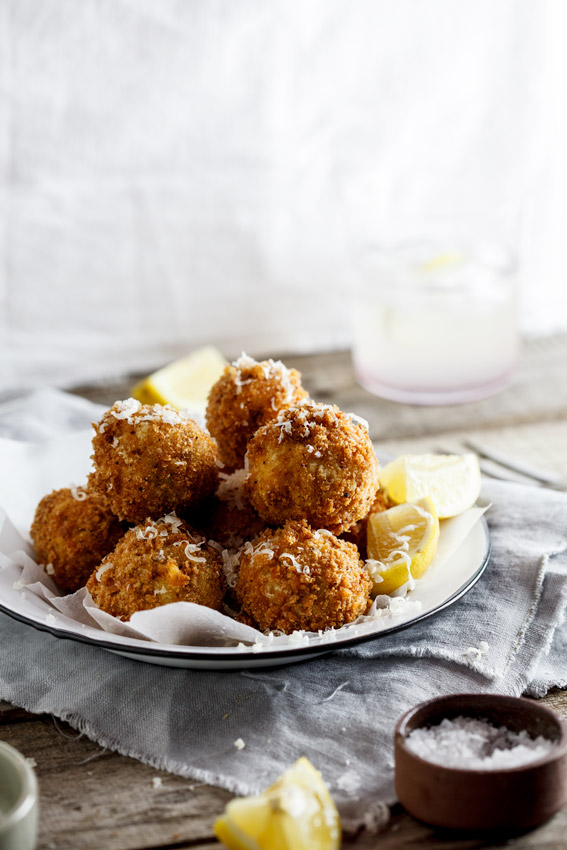 There’s a magical thing that happens when fat meets carbs. It’s not healthy, the Paleo/Banting/Keto/Atkins/Cavemen won’t approve but oh man, is it good! That’s exactly what this croquette is all about. Delicious, smooth potato mixed with crispy bacon, sharp mature cheddar then breaded and fried. I’m sallivating just thinking about it. 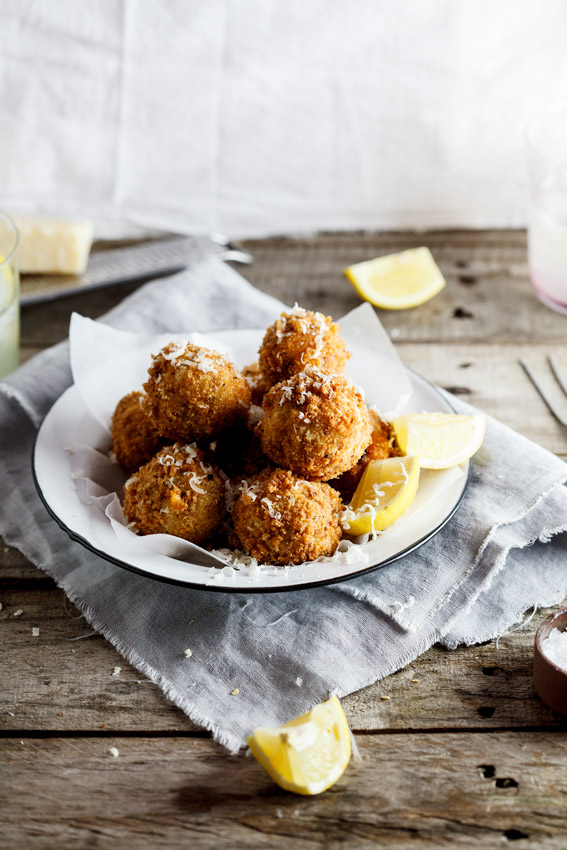 I’ve always loved croquettes since the first time I tasted one as a young teen. We went to a market/festival of some type and my mom bought me a proper Dutch “Kroket” from a big, tall man with flaming red hair. He spoke in a heavy Dutch accent which I loved as it sounded so much like my home language, Afrikaans. He told me to be careful when biting into it as it would be very hot and said that I absolutely had to have it with mustard. It was heavenly. 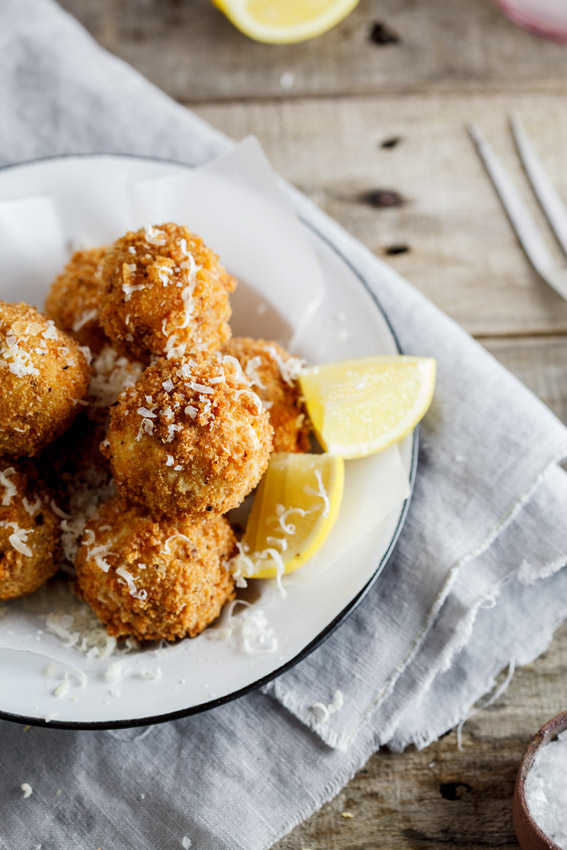 Then years later, I went to a lovely Cape Town restaurant called La Mouette and Chef Henry (absolute genius) had truffle croquettes on the menu. I ordered them without hesitation and again, I was in heaven. Seriously one of the most delicious things I had ever tasted. So it’s actually strange that it’s taken me this long to make my own croquettes. I decided on a potato base just because it’s easy to work with and bacon and cheese? Well, what’s not better when bacon and cheese are added?

This makes the perfect pre-dinner snack with drinks and can also be served as part of a tapas board with a zesty aioli. Alternatively you could eat them as they come out of the fryer. That’s what I did. 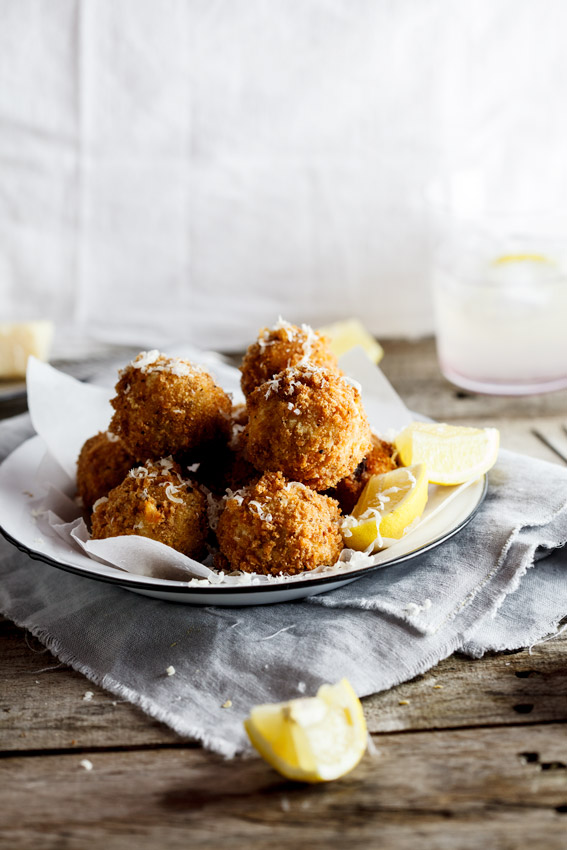 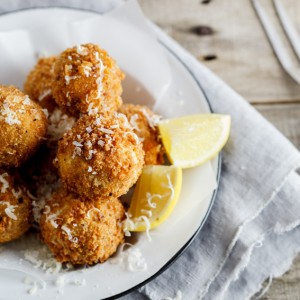