Juicy cherry glazed ham is the perfect Christmas centerpiece. The sticky glazed flavored with ginger and cinnamon is delicious with the smoky, salty ham. 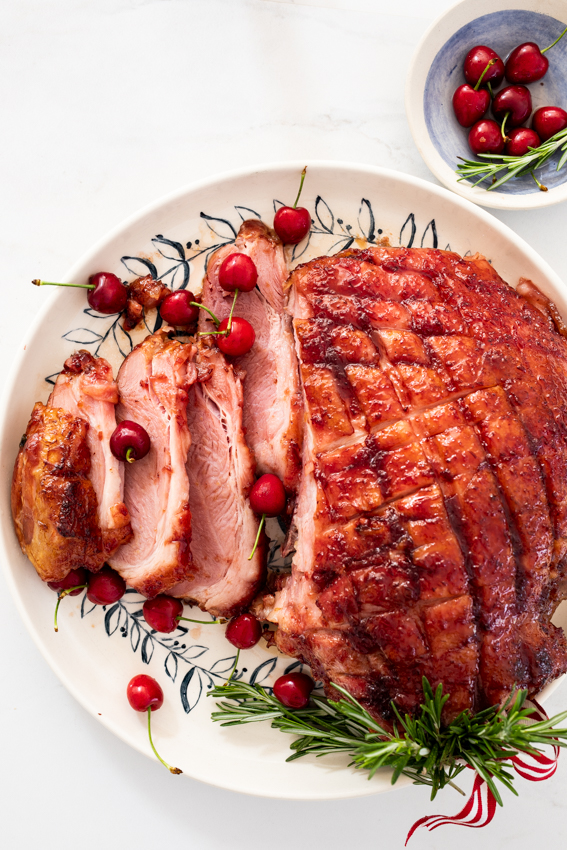 Full cherry glazed ham recipe with instructions can be found in the recipe card below. 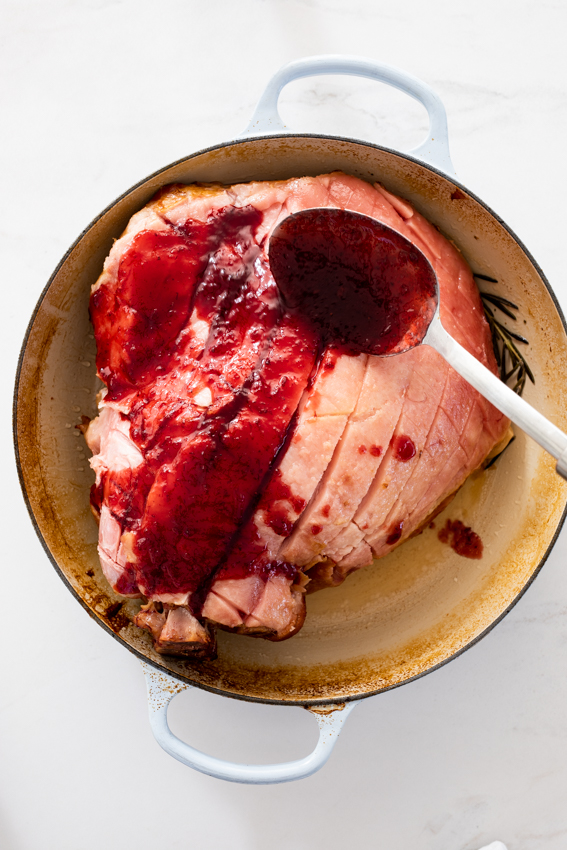 How to make cherry glazed ham 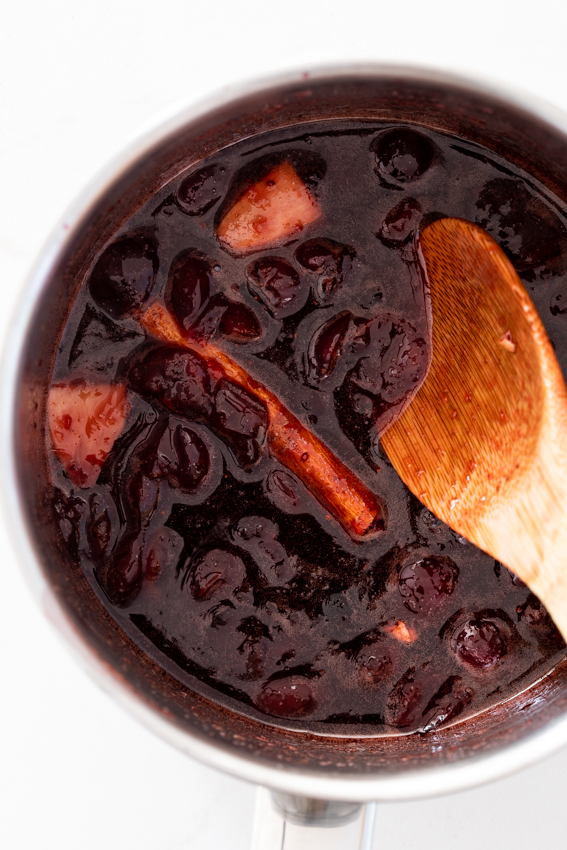 What to serve with ham 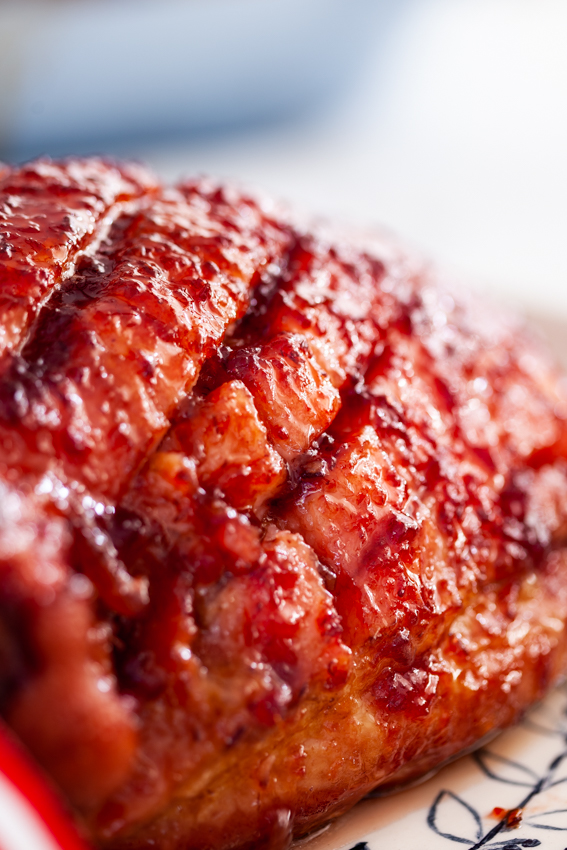 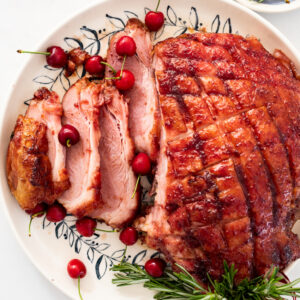 For the cherry glaze 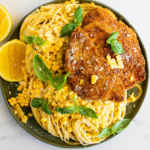 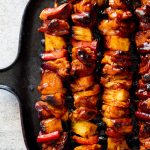 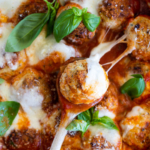 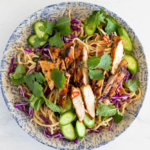 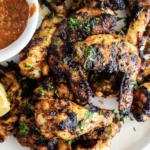 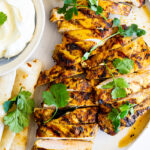 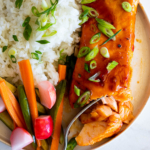 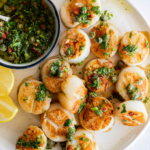 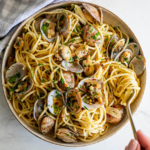